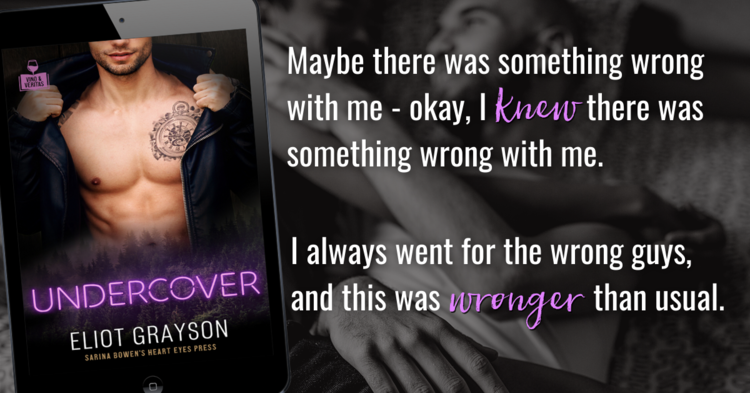 Thank you to Eliot Grayson, Sarina Bowen, Jenn Gaffney and the team at the World of Truth North for the advance reader copy of Undercover, the fourth story in the Vino & Veritas series.

The world of Vino & Veritas is throwing an FBI agent into the mix. Yet, overall I found this installment a little underwhelming. What made this a fun little read still was the tension and the chemistry, it was off the charts!

Rich kid. Party boy. Gabe is tired of the labels. He’s a smart guy, but ever since he got kicked out of grad school, people are only interested in his no-limit credit card and his pierced ears…and other places.

Tall, dark and scowling Alec hates Vermont, with its artisanal-freaking-everything and its irritating people. To be fair, most people irritate Alec, including the FBI director who sent him here to investigate a smuggling scheme involving yoga mats.

When one of the cutest twinks Alec’s ever seen takes an interest, Alec knows there’s an ulterior motive. No one with multi-colored hair, piercings, and an ass like that would want boring, serious Alec. The kid must be up to no good. Either way, Alec can’t blow his cover. If only he could keep his hands off of Gabe long enough to find out what he’s up to…

Can they ignore their explosive chemistry long enough to foil a smuggling ring? Or will their budding relationship sink faster than a yacht full of contraband?”

Thank you again to Eliot, Sarina, Jenn, and the rest of the team for the review opportunity. Thank you for reading and supporting my blog! 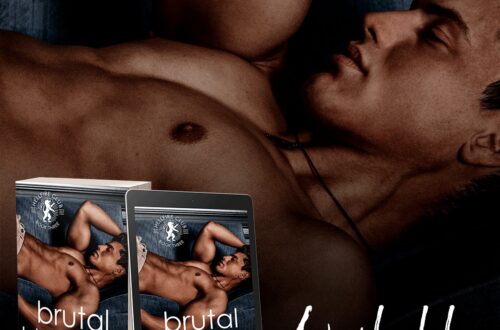 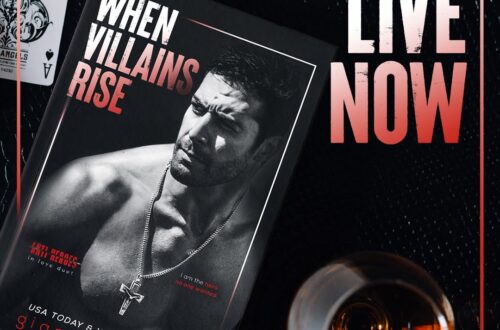 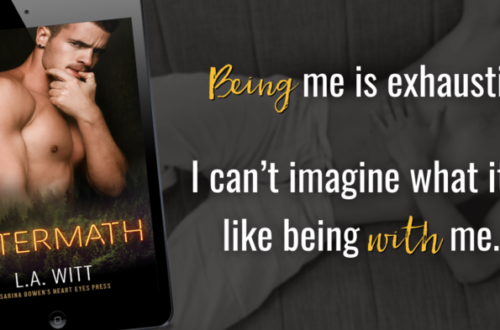