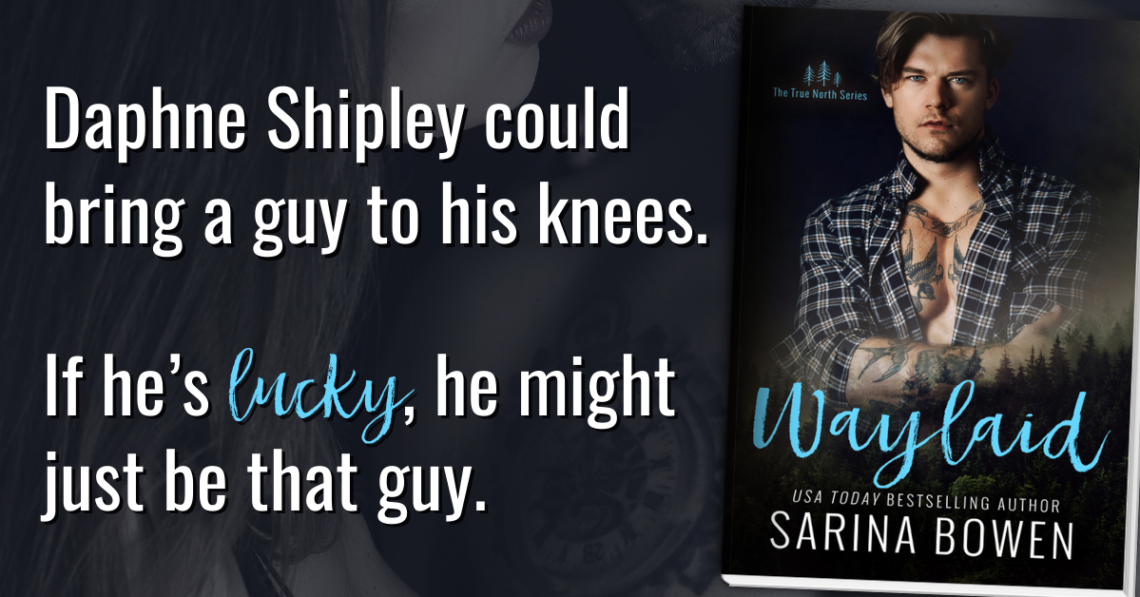 Thank you to Sarina Bowen and her team for the advance reader copy of Waylaid, the eighth story in the True North series. This book hits shelves on July 20th!

I am so ecstatic to be bringing you guys a review of this highly anticipated Shipley story. It is finally time for the story of Daphne, the youngest Shipley. Sarina always kills these books! After reading so many World of True North books; I am ready to return to the world with the original author at the helm.

“It’s a tale as old as time: the bad boy meets the good girl. He makes a daring proposition. Then the boy gets a mysterious head injury and loses a year of his life…

The first time I meet Rickie, I don’t know what to make of him. The second time we meet, he doesn’t remember the six hours we spent together. Or standing me up afterward.

I’m not the same, either. I’ve got secrets. I’ve told lies. Bad boys aren’t my type, anyway. Even the ones with troubled gray eyes.

But now we’re roommates. Cue the awkward moments in the hallway when he’s wearing only a towel and a smile. He’s determined to win me over, and his talented hands weaken my resolve.

It’s all fun and games until my past rears its ugly head and his secrets come to light, shaking our fragile connection, maybe even breaking it…

Thank you again to Sarina and her team for the review opportunity. Thank you for reading and supporting my blog! 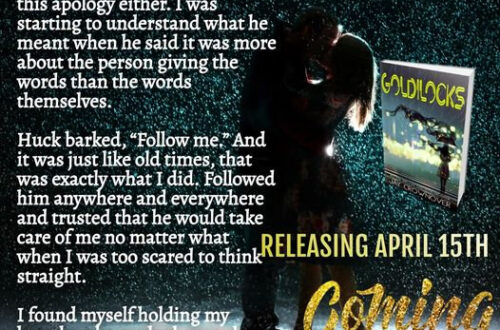 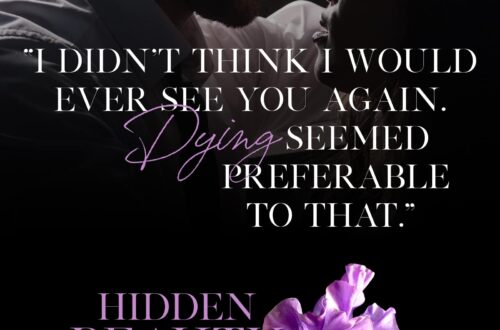 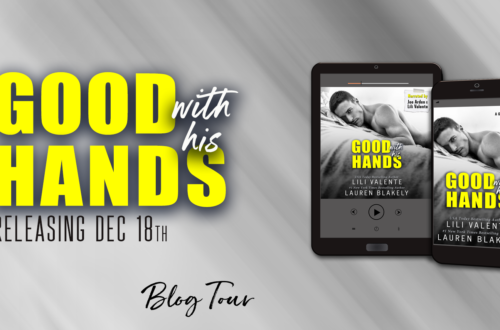