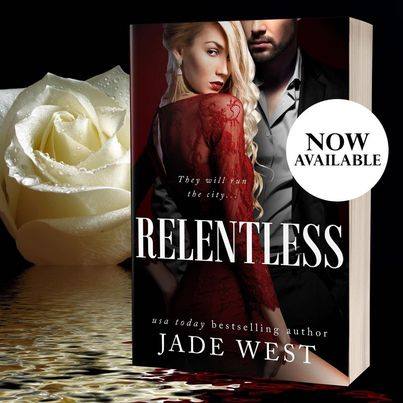 Thank you to Jade West and the team at Dangerous Press for the advance reader copy of Relentless, the third and final instalment in The Starcrossed Trilogy.

This is the first conclusion to the trilogies that make up the Dangerous Press world! What an anticipated ending for these two. After two books Lucien and Elaine are left with a choice to either defy their family feud to embrace being together or to throw away the best chance both of them have ever had at love.

I am a member of Dangerous Press review team, but I stand by my reviews remaining honest and true.

“I’m an heiress with a broken past. It should have been the end for me, but now my mortal enemy has become my savior. He hides me away from the world as if he can save me.

Lucian Morelli is a billionaire who doesn’t know how to feel anything.
Except when he’s with me.

Love between a Morelli and a Constantine will never survive. The war between both families turns into an inferno, consuming the entire city of Bishop’s Landing. The world is soaked in blood. No one is left standing, not even the couple who vowed their final breaths.

I would sacrifice everything for the man I love, and I just may have to.

RELENTLESS is the explosive finale of Jade West’s Starcrossed Lovers trilogy set in the world of Midnight Dynasty.”

Thank you again to Jade West and the Dangerous Press team for the review opportunity. Thank you for reading and supporting my blog! 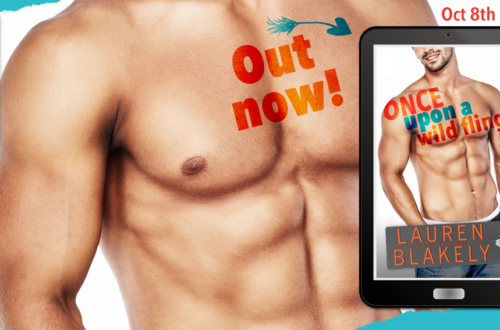 Lauren Blakely’s Once Upon a Wild Fling ARC Review 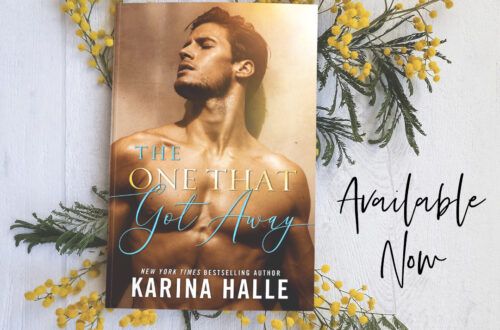 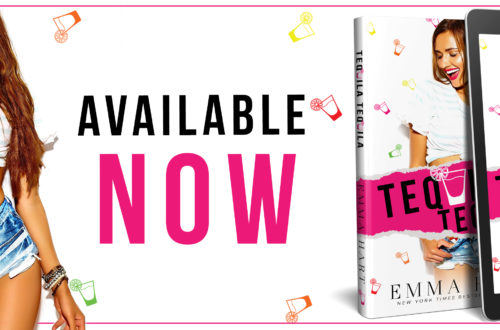