Thank you to Karina Halle and the team at Social Butterfly PR for the advance reader copy of Blood Orange.

After introducing the character in her previous The Dark Eyes Duet I have been very excited to read Karina’s take on Dracula.

Once there was a man who fell deeply in love with a woman he could never have. When their affair was uncovered she was brutally murdered in front of him, and he discovered he was cursed, doomed to live forever as a vampire.

Over the centuries, he found his love again, and lost her again, until he was so broken he gave up on love entirely, sinking into the depths of depravity, losing his humanity.

Then one day, she came back into his life. A student of music studying under him at the conservatory in Venice, Italy where he was a professor. But even though he found her beautiful and intriguing, he didn’t recognize his fated mate at all.

Because this time she had to hide her true self.

This time she came back as a witch, whose destiny wasn’t to love him…but to kill him.

Blood Orange is a modern-day Dracula retelling about the “real-life” Dracula that inspired Bram Stoker. This is a dark vampire romance with plenty of content warnings and while it is a spinoff of The Dark Eyes Duet, it is a complete standalone novel. It was previously titled “King of Darkness”

Thank you again to Karina and her team for the review opportunity. Thank you for reading and supporting my blog! 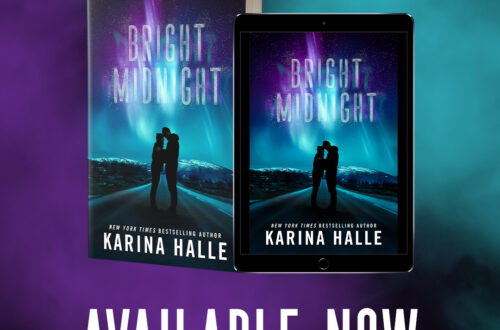 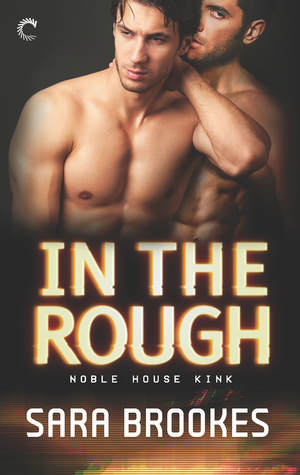 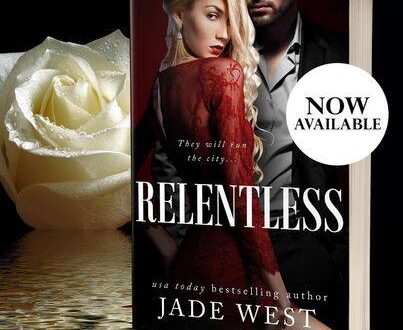