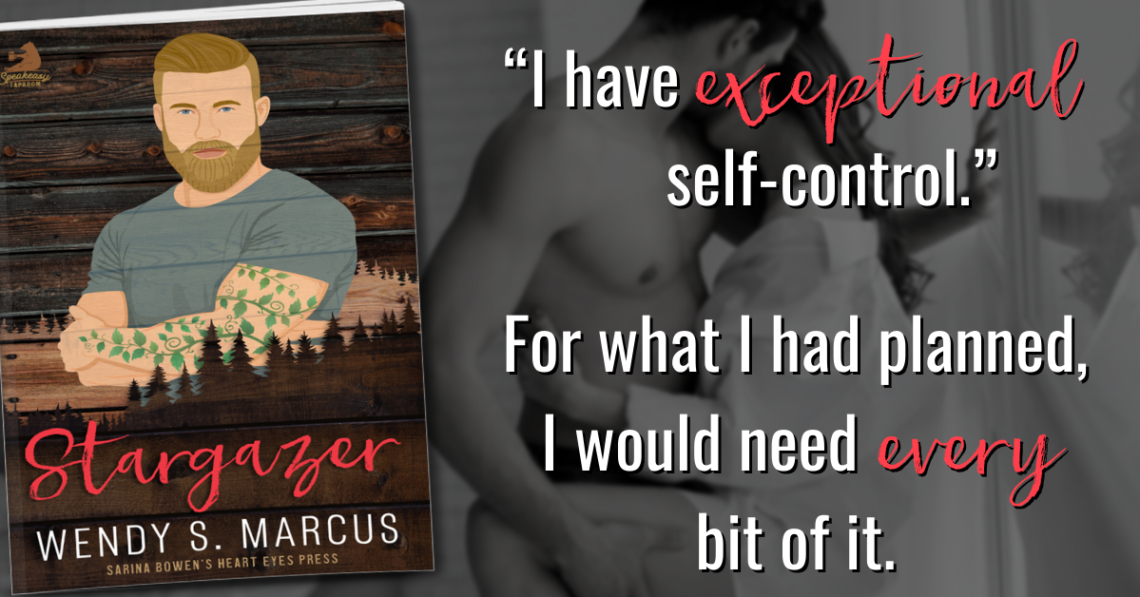 Thank you to Wendy S. Marcus, Sarina Bowen, Jenn Gaffney and the rest of the World of True North team for the advance reader copy of Stargazer the eighth story in the Speakeasy Taproom series.

Read all of my World of True North reviews here.

“Randall Dickson is coping. Sort of. An upcoming medical eval, one that could end his military career, has him stressed and making bad choices. So when a concerned friend issues a strongly-worded “invitation” to Vermont, R.D. is all in for a change of scenery, a temporary job as a bartender, and the opportunity to shake himself out of his self-destructive routine.

Then he sets eyes on his seriously sexy new co-worker…

Lily Reynolds, an artist by day, Speakeasy’s favorite bartender at night, works hard to stay positive, unlike her surly new coworker. He may be a treat to look at, but that grumpy attitude and terse manner are not her type. So when Lily finds herself in desperate need of someone to share expenses, she convinces R.D. to rent her vacant room. There’s no way she’ll find herself falling for him.

She’d like to find the secret admirer who’s leaving her secret love notes around the bar, though. But he won’t reveal himself…

This standalone contains: opposites who definitely attract, a workplace romance, and an opinionated French bulldog.“

You can pick up the story at Amazon here.

Thank you again to Sarina, Jenn, and the rest of the team for the review opportunity. Thank you for reading and supporting my blog! 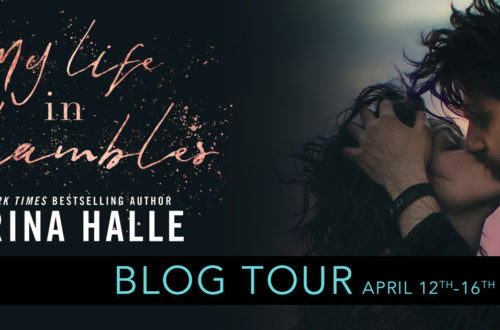 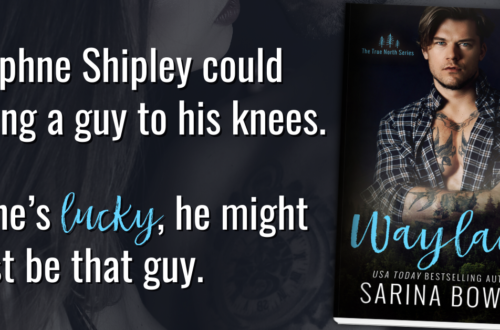 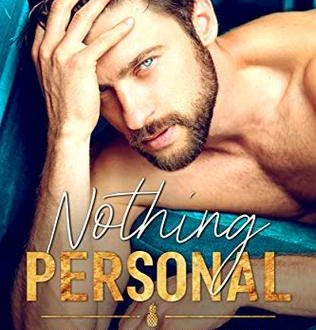