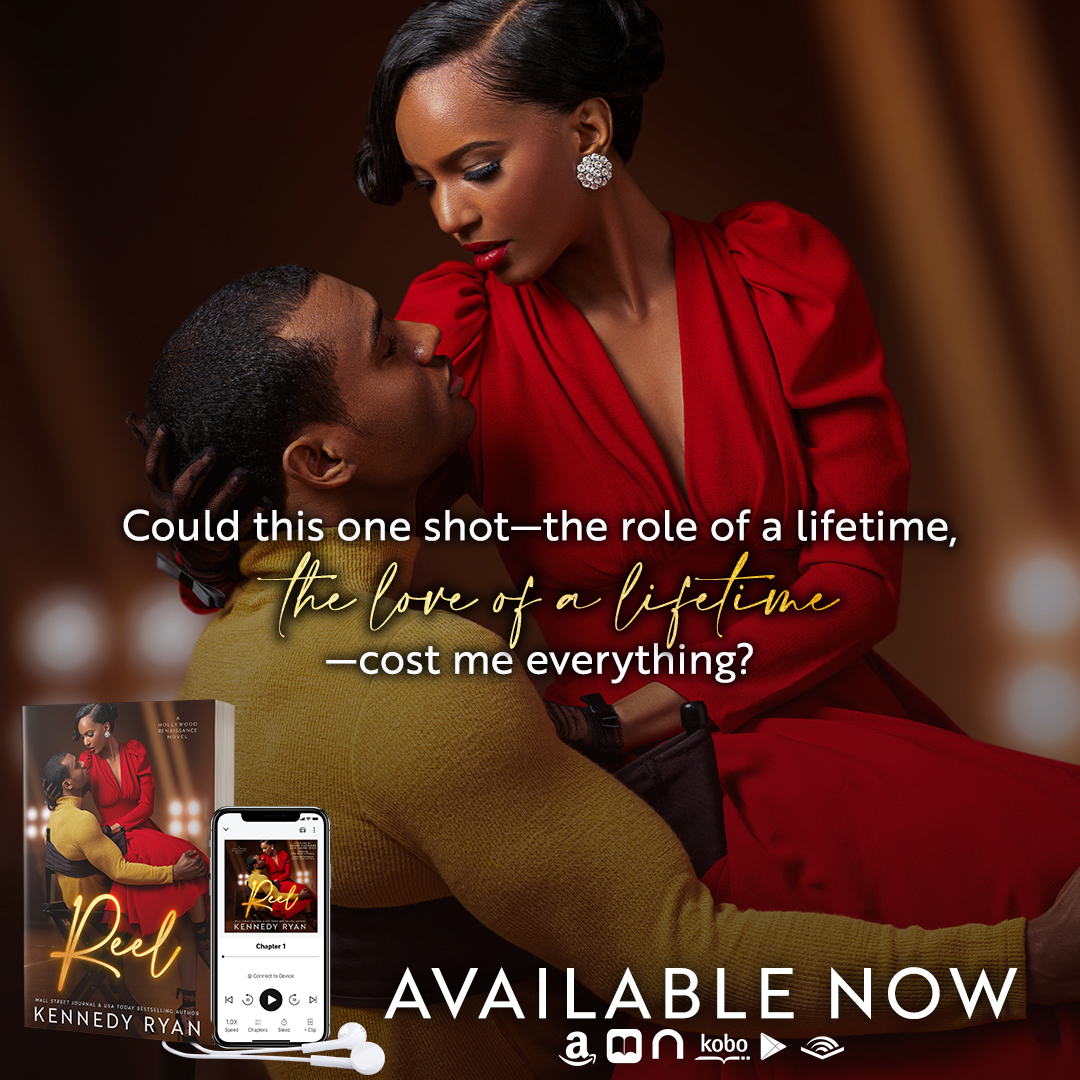 Thank you to Kennedy Ryan and the team at Social Butterfly PR for the advance reader copy of Reel, the first story in the Hollywood Renaissance series. This book releases on June 8th!

I was floored to receive an ARC of Kennedy Ryan’s new story. I discovered her in 2019 after the buzz around the All the King’s Men series. Which if you had not read it is a must. Then I went on to read Grip and a bunch of her other books. If you had not read Grip it is another must! So basically I had been anticipating Reel for a very long time and I had very high hopes for this story. Well I am glad to say that Kennedy Ryan not only met my expectations but she blew them out of the water!

One moment in the spotlight.

For months I stood by, an understudy waiting in the wings,
preparing for my time to shine.
I never imagined he would watch in the audience that night.
Canon Holt.
Famous film director.
Fascinating. Talented. Fine.
Before I could catch my breath, everything changed.
I went from backstage Broadway to center stage Hollywood.
From being unknown, to my name, Neevah Saint, on everyone’s lips.
Canon casts me in a star-studded Harlem Renaissance biopic,
catapulting me into another stratosphere.

But stars shine brightest in the dead of night.
Forbidden attraction, scandal and circumstances beyond my control jeopardize my dream.
Could this one shot—the role of a lifetime, the love of a lifetime—cost me everything?”

Thank you again to Kennedy and the team at Social Butterfly PR for the review opportunity. Thank you for reading and supporting my blog! 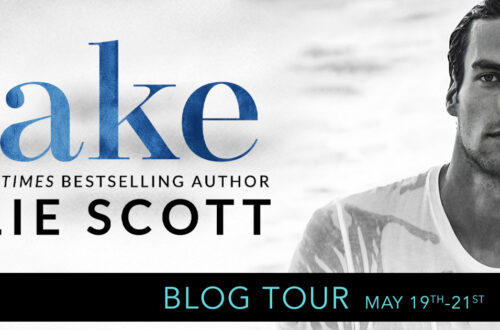 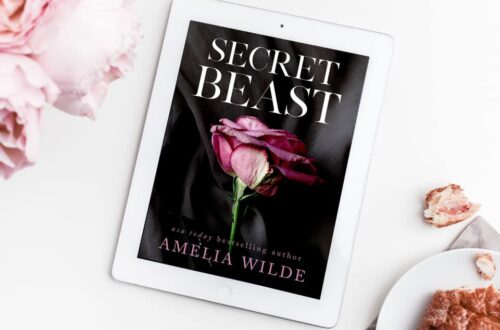 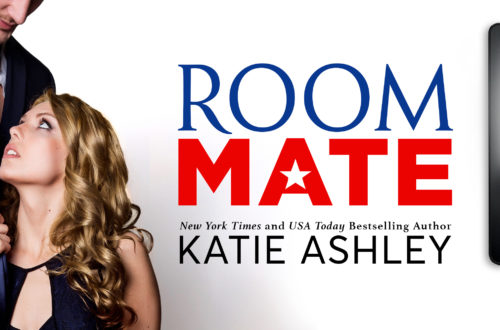