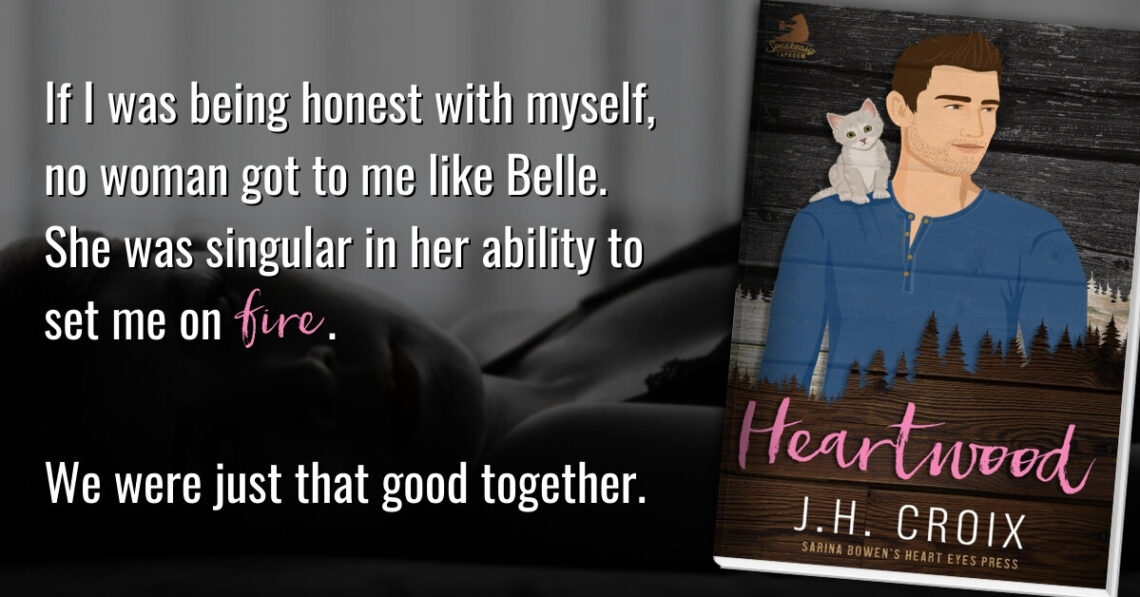 Thank you to J.H. Croix, Sarina Bowen, Jenn Gaffney and the rest of the World of True North team for the advance reader copy of Heartwood, the second story in the Speakeasy Taproom series.

Read all my World of True North reviews here.

“She needs a fresh start. He wants a second chance…

My new job as a chef in a small town was supposed to be my ticket to peace and quiet. I didn’t expect to run into the former hockey star who gave me the hottest nights of my life. And, oops, he’s sort-of my new boss. So much for keeping my past where it belongs.

Ty still thinks I’m the fun party girl. He has no idea how much things have changed. One thing that hasn’t changed: the spark between us. It’s hotter than the blowtorch I use on my crème brûlée.

Some falls are harder than others. But it depends on who’s there to catch you…“

Thank you again to J.H. Croix, Sarina, Jenn and the rest of the team for the review opportunity. Thank you for reading and supporting my blog! 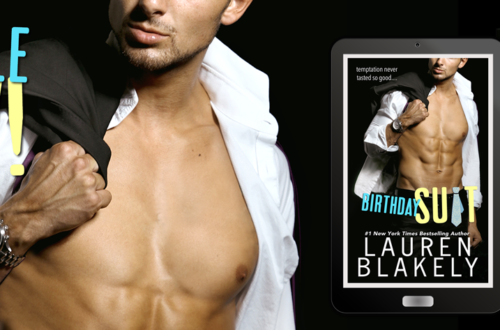 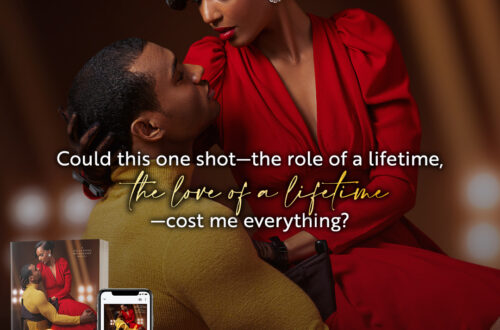 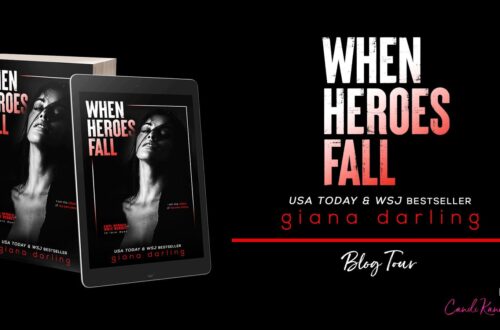