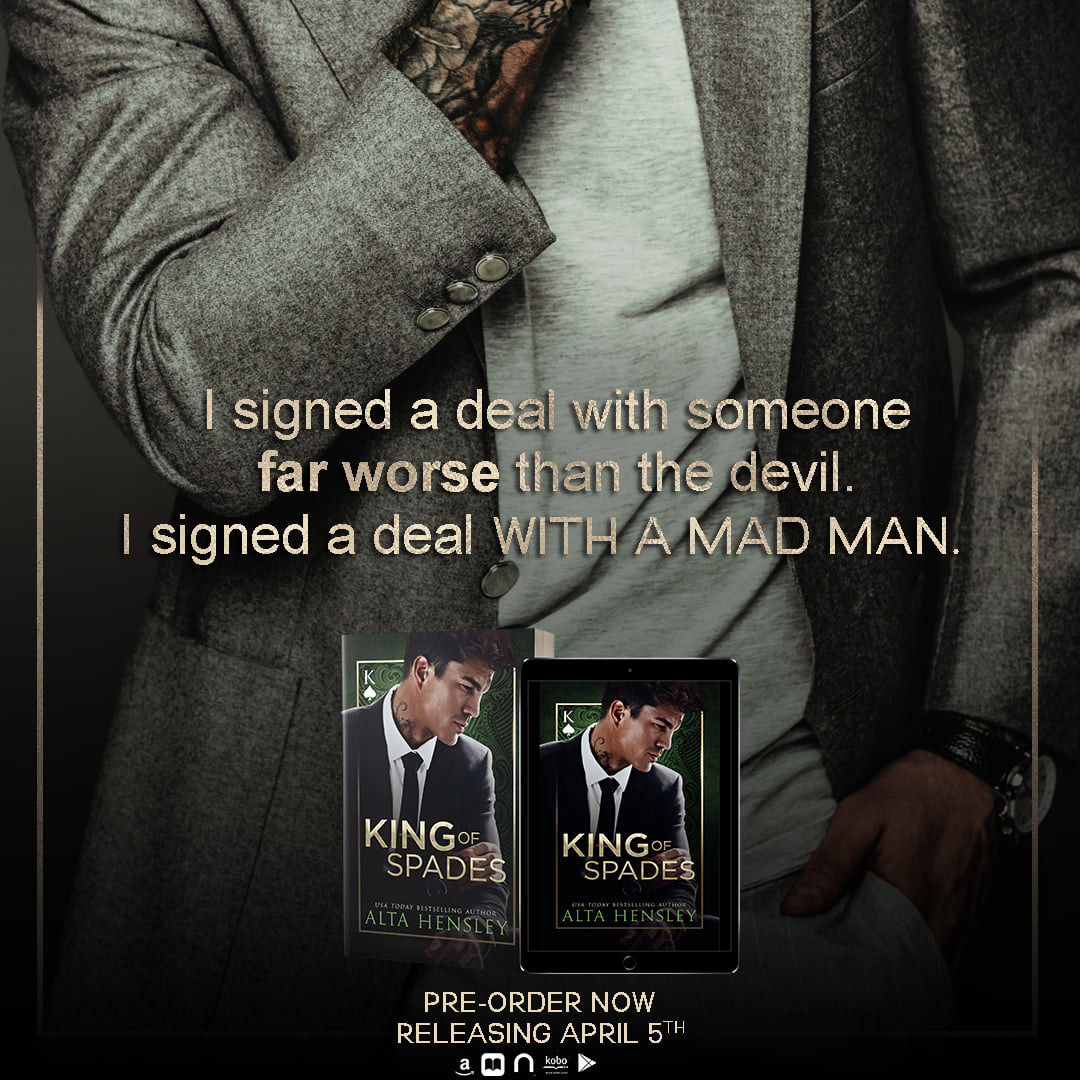 Thank you, Alta Hensley and the Dangerous Press team for the advance reader copy of King of Spades, which releases on April 5th!

If you picked up the Meet Me Under the Mistletoe short story anthology then you may already be aware of Nick and Lyriope. She is a secret Morelli half-sister and Nick is sure intrigued by her. I knew I wanted an entire trilogy about them and we are finally getting it.

“Nick Hudson has a dangerous reputation.
That’s what I need if I’m going to survive.

Desperation makes me seek out a ruthlessly powerful billionaire.

I need protection.
He demands my virtue as payment.

I’m falling into a world of luxury and sin.
With every twist and turn, I need more.

Except this is not a man to love.
This is a man to fear.

His obsession grows. So does the threat, until I’m trapped in a world of depravity. I’ll need more than Nick’s strength to survive. I’m going to need his heart.”

King of Spades receives four out of five stars.

Thank you again to Alta Hensley and the Dangerous Press team for the review opportunity. Thank you for reading and supporting my blog! 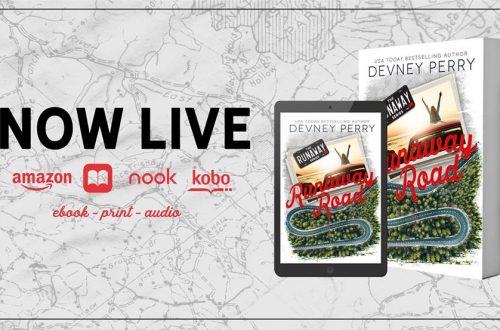 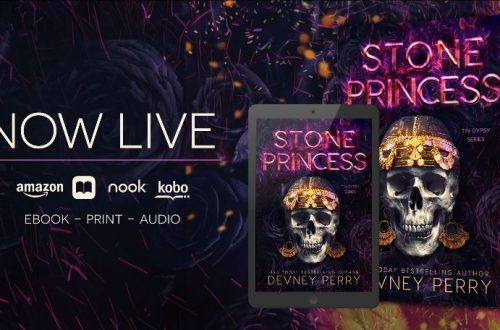 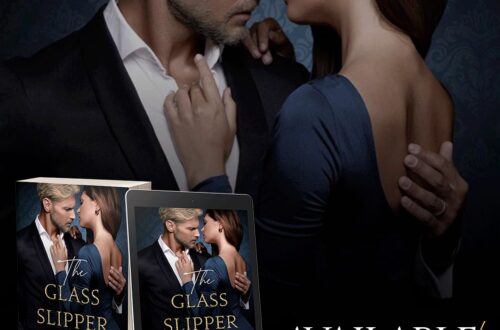