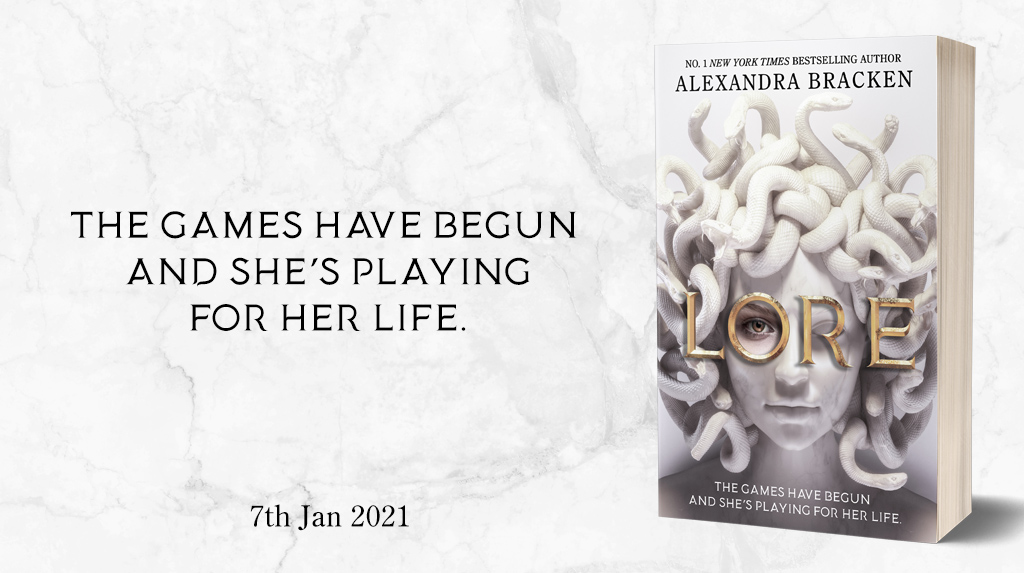 Thank you to Alexandra Bracken, NetGalley, and the team at Disney-Hyperion for the advance reader copy of Lore, a standalone contemporary fantasy

I was a huge fan of Alexandra Bracken in my teens, especially The Darkest Minds series. I applied for Lore on a whim on NetGalley never expecting to get it because I am not exactly a strictly YA reviewer. Nonetheless, Disney-Hyperion took a chance on me. So keep that in mind when you read my review, I was a huge fan of her earlier work and I do not read as much YA as I used to.

“From the #1 New York Times best-selling author of The Darkest Minds comes a sweepingly ambitious, high-octane tale of power, destiny, love and redemption.

Every seven years, the Agon begins. As punishment for a past rebellion, nine Greek gods are forced to walk the earth as mortals, hunted by the descendants of ancient bloodlines, all eager to kill a god and seize their divine power and immortality.
Long ago, Lore Perseous fled that brutal world in the wake of her family’s sadistic murder by a rival line, turning her back on the hunt’s promises of eternal glory. For years she’s pushed away any thought of revenge against the man–now a god–responsible for their deaths.

Yet as the next hunt dawns over New York City, two participants seek out her help: Castor, a childhood friend of Lore believed long dead, and a gravely wounded Athena, among the last of the original gods.

The goddess offers an alliance against their mutual enemy and, at last, a way for Lore to leave the Agon behind forever. But Lore’s decision to bind her fate to Athena’s and rejoin the hunt will come at a deadly cost–and still may not be enough to stop the rise of a new god with the power to bring humanity to its knees.”

Thank you again to Alexandra Bracken, Disney-Hyperion, and NetGalley for the review opportunity. Thank you for reading and supporting my blog! 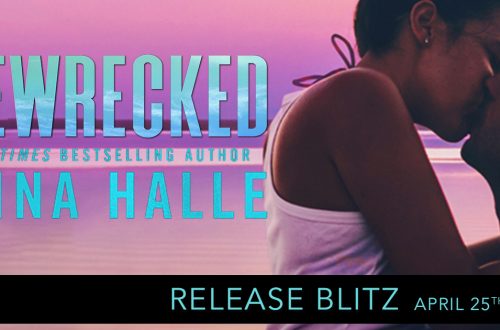 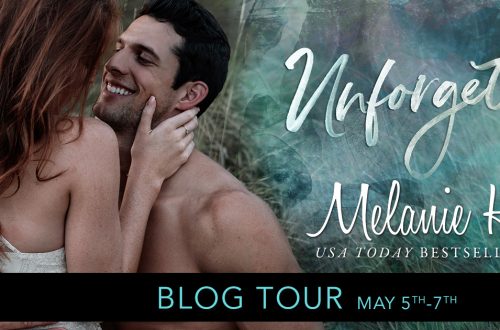 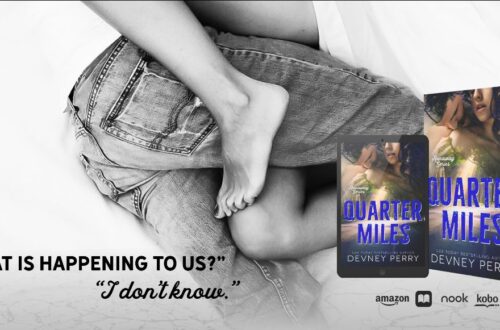