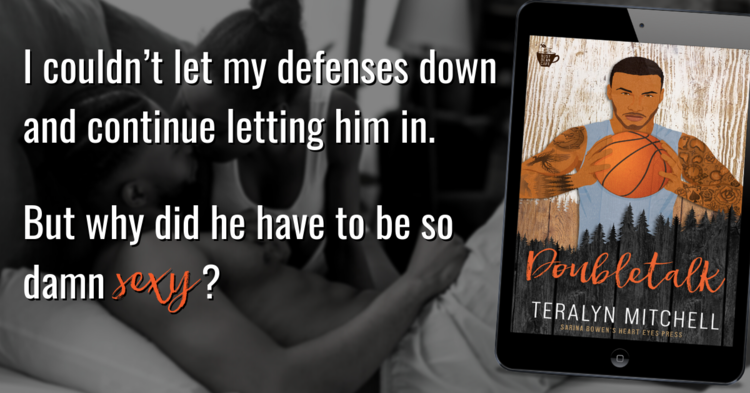 Thank you to Teralyn Mitchell, Sarina Bowen, Jenn Gaffney and the rest of the World of True North team for the advance reader copy of Doubletalk, the sixth story in the Busy Bean series.

It is time now for not just the last batch of Busy Bean books. Today’s drops are the last books in the World of True North World.

“Basketball has always been his one love, until now...

Zeke Armstrong never imagined he’d be back in Vermont, but here he is, living in Colebury and trying to rehab an injury that could mean an early retirement from pro basketball. Running into his former classmate, Mallory Barrett, shouldn’t be a distraction. It shouldn’t mean anything, so why is he accidentally on purpose showing up at the coffee shop where the beautiful writer spends her time?

Mallory Barrett has met a guy. Well, she hasn’t met him yet, except for on the dating app she almost refused to download. “Coby” sparks her interest and gets her jokes–and gives the romance-novel heroes she loves so much a full-court run for their money. When their first date doesn’t work out, she decides to give him another shot . . . just as a man she despises reenters her life. While her interest in the mystery man on the app grows, she clashes constantly with Zeke in real life. She can’t forgive him for humiliating her in high school, yet she can’t deny she’s drawn to him now.

She’s somehow gone from confirmed bachelorette to the tie-breaker between two men. Meanwhile, Zeke has a secret–one that will cost him the game if Mallory finds out…”

Thank you again to Teralyn, Sarina, Jenn and the rest of the team for the review opportunity. Thank you for reading and supporting my blog! 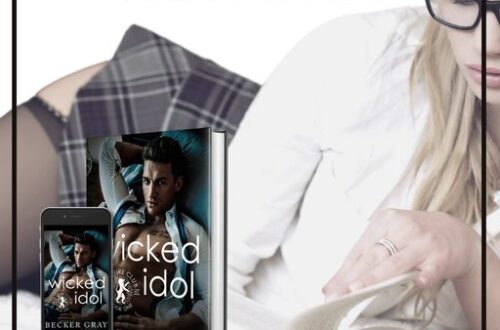 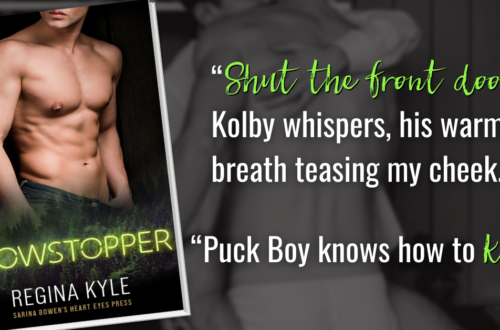 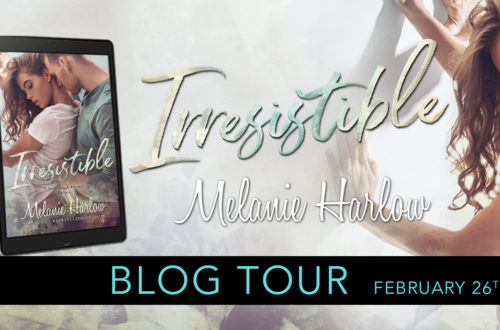