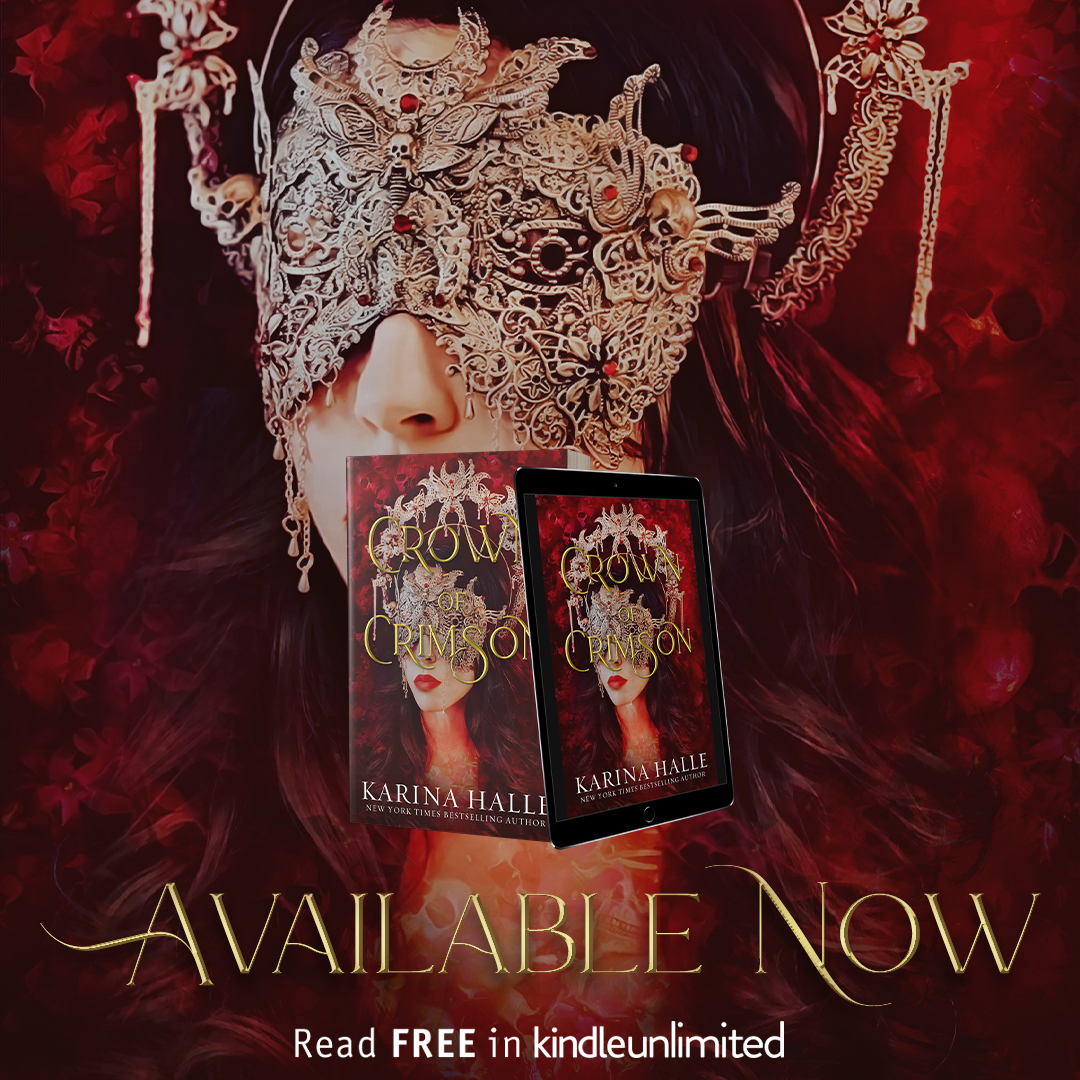 Thank you to Karina Halle and the team at Social Butterfly PR for the advance reader copy of Crown of Crimson, the second book in the Underworld Gods series.

After the first instalment, I was very much looking forward to jumping back into the Finish Underworld.

“The next thrilling instalment in the Underworld Gods series. Perfect for readers who want high steam Hades/Persephone and Beauty and the Beast vibes with a dark Nordic folklore twist.

All Hanna Heikkinen wants is to be reunited with her father again. After all, that’s why she ventured into the dark and dangerous fantasy world of Tuonela, the Land of the Dead, in order to save his life. But this time her devotion to her father comes at a cost—her growing relationship with Tuoni, the God of Death himself, who held Hanna captive in exchange for her father’s life. The last thing she expects is to feel remorse at leaving Death at his castle of Shadow’s End without even saying goodbye, and yet he’s all she can think about.

Death has always prided himself on never trusting the living, but Hanna’s apparent betrayal has left a scar fathom’s deep. Vowing revenge on his future bride, and making sure she upholds her end of the bargain, Death sets out across his realm to steal Hanna back, which only fans the flames between them. But Death and Hanna aren’t just fighting each other—malevolent Old Gods are rising to power within the realm, magic is being poisoned, and buried secrets are brought to light, secrets that may cause Hanna to lose everyone she loves dear once again.”

Crown of Crimson receives four out of five stars.

Thank you again to Karina Halle and the team at Valentine PR for the review opportunity. Thank you for reading and supporting my blog! 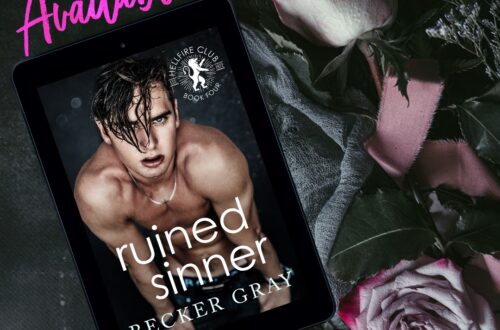 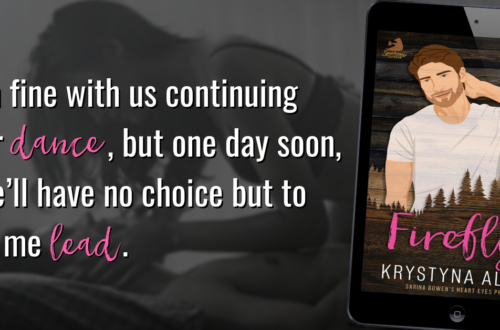 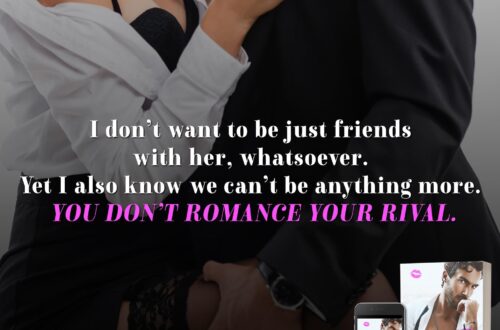