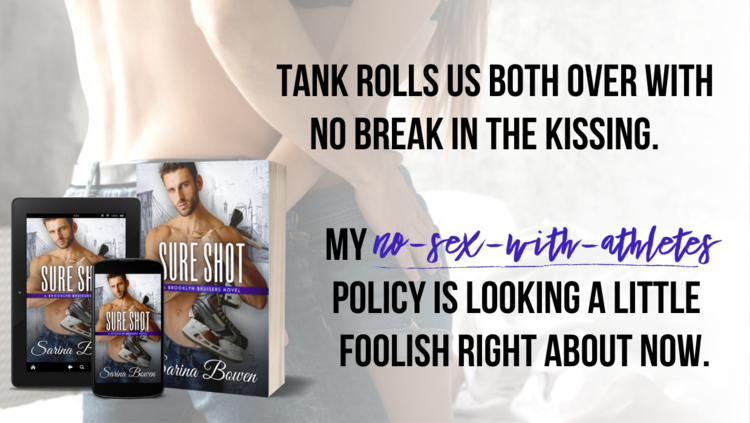 Thank you to Sarina Bowen, Jenn Gaffney and the rest of her team for the advance reader copy of Sure Shot, the fourth book in her Brooklyn series.

I am so excited to be reviewing for Sarina Bowen for the first official time. I have enjoyed her books for quite some time. I read Him and Us almost three years ago and I have been in love with her hockey romance ever since.

On the eve of her thirtieth birthday, sports agent Bess Beringer is ready to make some changes. Armed with a five-year plan—indexed and color coded—she’ll tackle her personal life with the same zeal that she brings to her successful agency.

A big, tall, ripped hunk of hockey player who’s just been traded to the Brooklyn Bruisers is not a part of that plan. Mark “Tank” Tankiewicz has a lot of baggage. He’s a ride-or-die loner with a bad reputation. He’s on the rebound. He’s also the sexiest thing on two legs, and for some crazy reason it’s Bess that he wants.

She knows better. But then she falls stupid in love with him anyway. And for a while it seems like maybe he’ll do the same.

My more detailed thoughts are below…

Sure Shot receives four out of five stars.

Purchase the story below…

Thank you to Sarina and her team for the review opportunity. Thank you for reading and supporting my blog. 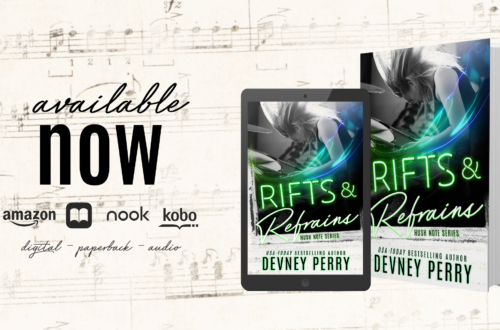 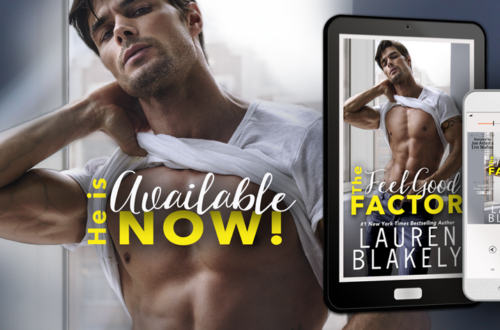 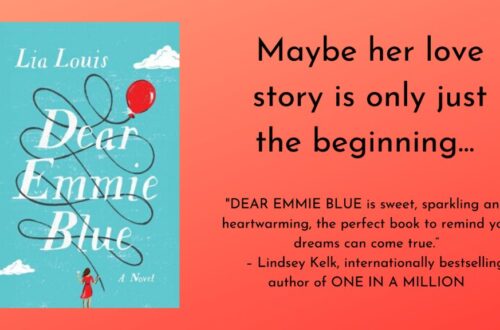